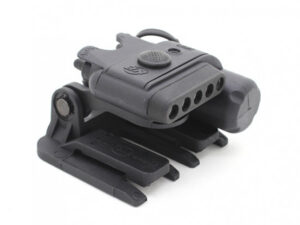 The HS512C is an enclosed reflex optical sight designed for rifle and carbine applications. Features include Holosun’s Super LED with up to 50k hours battery life, Multi-Reticle System, Solar Failsafe, and Shake Awake.

Holosun optics with Solar Failsafe feature automatic brightness adjustment; when you’re under the sun you have a bright reticle, when you move indoors it will automatically dim down to match ambient lighting conditions.

When You Shake the Optic: At the slightest movement, the on-board motion sensor instantly activates the LED.

Holosun’s Shake Awake Technology shuts the LED off during periods of motionlessness.

The amount of time it takes for the LED to deactivate (enter Sleep Mode) is user programmable. Shake Awake can also be completely deactivated which keeps the optic powered on for up to 100k hours (certain models).

M.R.S. gives the user the flexibility to use their optic as they need it. Units with this feature allow the user to turn on or off certain sections of the reticle giving the ability to have the ideal reticle for the job at hand.

Holosun Super LEDs provide a versatile range of intensity for the brightest environments down to no-light situations.

Not only does the Super Green LED give the user an option for those who have difficulty seeing in the red color spectrum, but it also gives greater power efficiency when using the optic in high brightness settings. 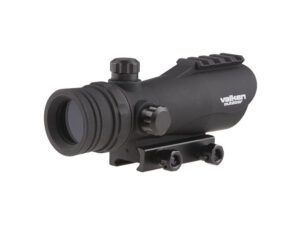 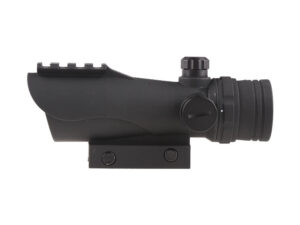 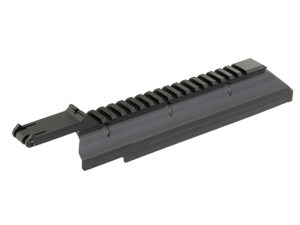 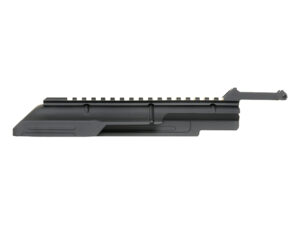 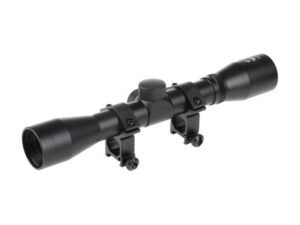 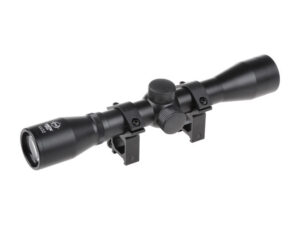 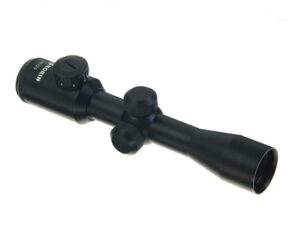 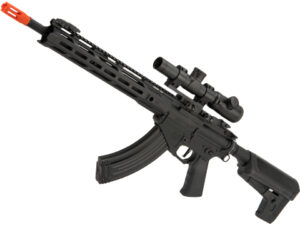 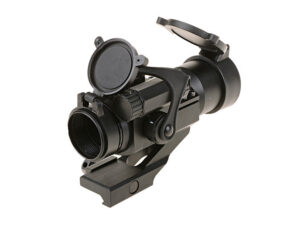 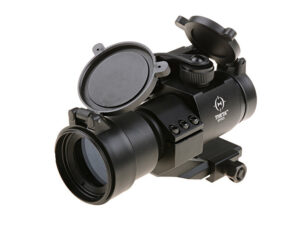 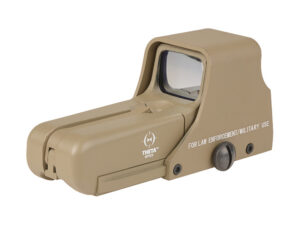 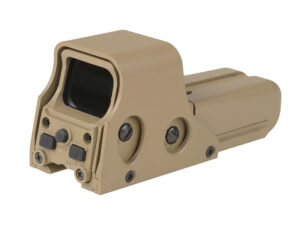 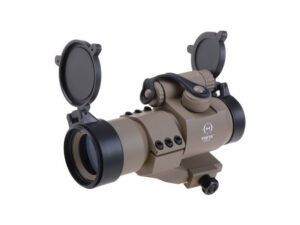 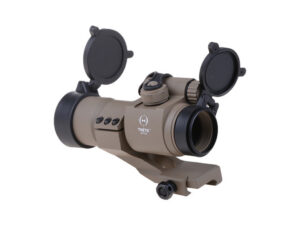 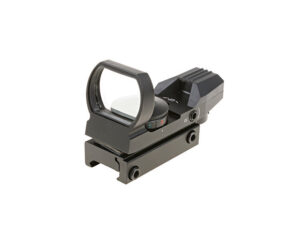 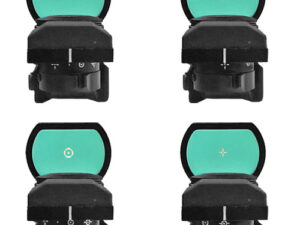